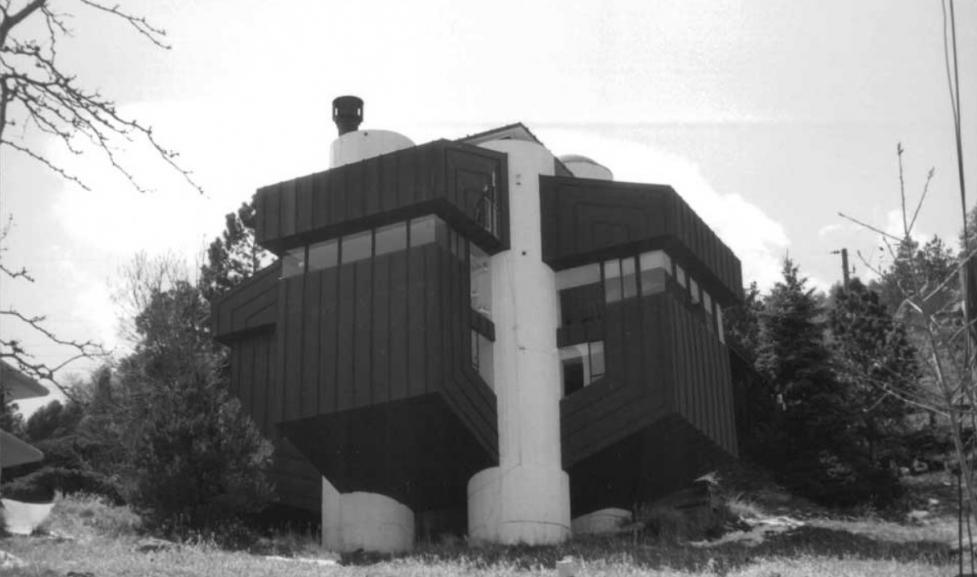 Responding to the loss of several important historic buildings in the 1960s and early 1970s, Historic Boulder, Inc. drafted a historic preservation ordinance, which City Council unanimously adopted in 1974. The ordinance established an official municipal process to preserve and protect the historic, architectural, and environmental assets that contribute to Boulder’s unique sense of place.

With the adoption of the ordinance in 1974, Boulder became one of the first cities in Colorado with the authority to designate and prevent the demolition or destruction of historic, architectural, and cultural resources considered valuable to the community. Today, more than 30 communities in Colorado have similar historic preservation ordinances, many of which are based on Boulder's model.

The Landmarks Board is permitted by the Historic Preservation Ordinance of 1974 to adopt rules and regulations as it deems necessary for its own organization and procedures. This capacity has been primarily used to establish design guidelines for historic districts and individual landmarks. The following administrative rules and regulations have been adopted by the Landmarks Board to help evaluate each potential designation in a consistent and equitable manner.