Below you will find background information and updates on projects, plans and activities in the Downtown Boulder, University Hill and Boulder Junction Commercial Districts. 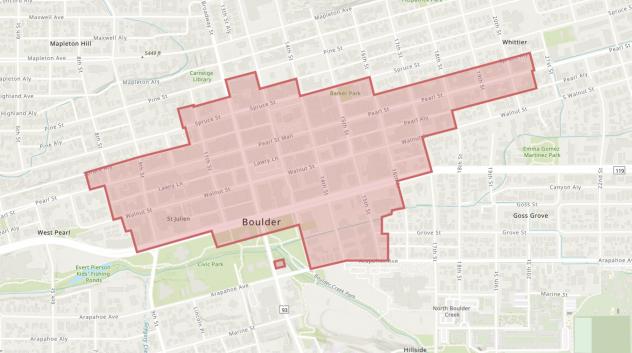 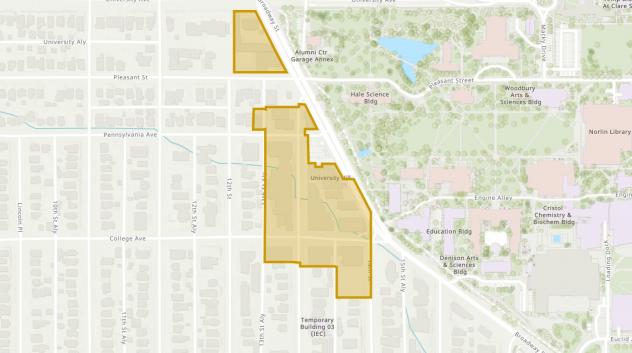 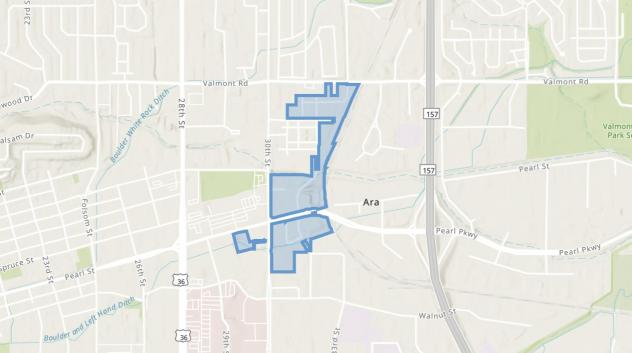 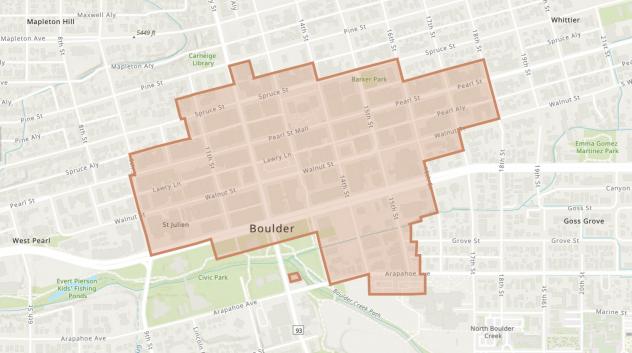 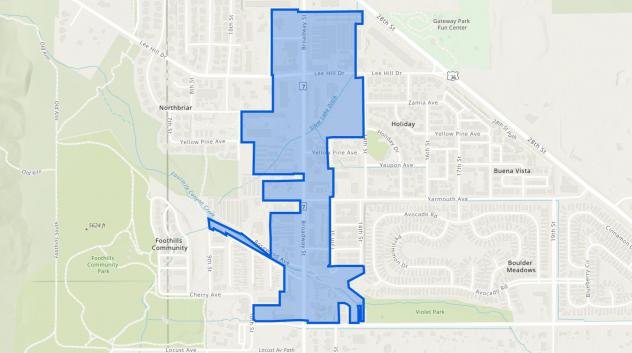 Downtown Boulder offers outstanding shopping, lodging, restaurants, services, and entertainment & events. The downtown area includes the Pearl Street Mall, Pearl Street's East End and West End, and everywhere else in between. Downtown Boulder is designated as both a local landmark and is on the National Register of Historic Districts. It's home to five city parking garages, three city parking lots, along with on-street pay parking spaces. It's one of the most well-known pedestrian malls in the world.

The Central Area General Improvement District (CAGID) and the City of Boulder’s Department of Community Vitality are responsible for parking operations and related services for the downtown area. The Downtown Management Commission (DMC) advises the CAGID business affairs.

University Hill is a dynamic neighborhood featuring an eclectic mix of restaurants, shops and entertainment venues. In recent years, new development is bringing a new energy to its streets, while maintaining its traditional place where students relax and have fun.

The University Hill General Improvement District (UHGID) was established in 1970 at the request of property owners who wanted to tax themselves to purchase land that could provide customers with an off-street public parking lot at 14th Street & College Avenue. The lot has 42 parking spaces.

In 1985, the scope of what the district could fund was expanded to include:

Monthly meetings are held on the first Tuesday of each month and offer residents an opportunity to voice their suggestions, comments and criticisms on any issues that fall within UHGID'S purview.

We have transformed the geographic center of Boulder into a lively, mixed-use, pedestrian-oriented place where people live, work and shop. It is a new, and growing neighborhood and an attractive destination for residents and visitors, with regional bus transit connections and public spaces to benefit the entire Boulder community.

Although we hope that RTD will return to the Boulder Junction station, there are no bus routes into this location at present and no staffing of the customer services windows.

The vision for the 160-acre Boulder Junction area is guided by the 2007 Transit Village Area Plan (TVAP). The impetus for Boulder Junction began in 2000, when the City of Boulder initiated a planning effort for a transit-oriented development (TOD) district, in anticipation of new transit facilities to be located near the Boulder Valley Regional Center and Crossroads/29th Street Mall.

Since then, the city has worked alongside private developers, RTD, community members and other partners to create the Boulder Junction district.