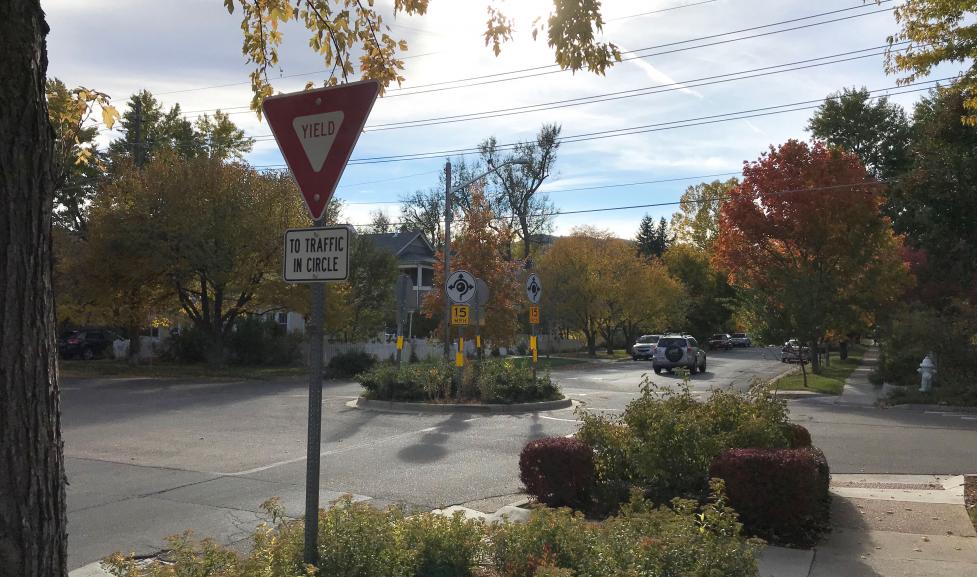 The NSMP accepts applications from community members year-round. More information on planned and implemented projects, as well as how to apply and application status is below.

The third and final neighborhood meeting to discuss traffic calming being planned through the Neighborhood Speed Management Program (NSMP) for Pine Street, Spruce Street, and Mapleton Avenue between 20th Street and 28th Street will be held on Wednesday, January 26, from 6:00 to 7:30 p.m.

Please attend to review the recommended design for the project with city staff and consultants. Feedback from this meeting and through an online comment form will help staff refine the design before presenting it to the Transportation Advisory Board to ask for a recommendation on installation. Meeting materials will also be posted on the NSMP webpage. 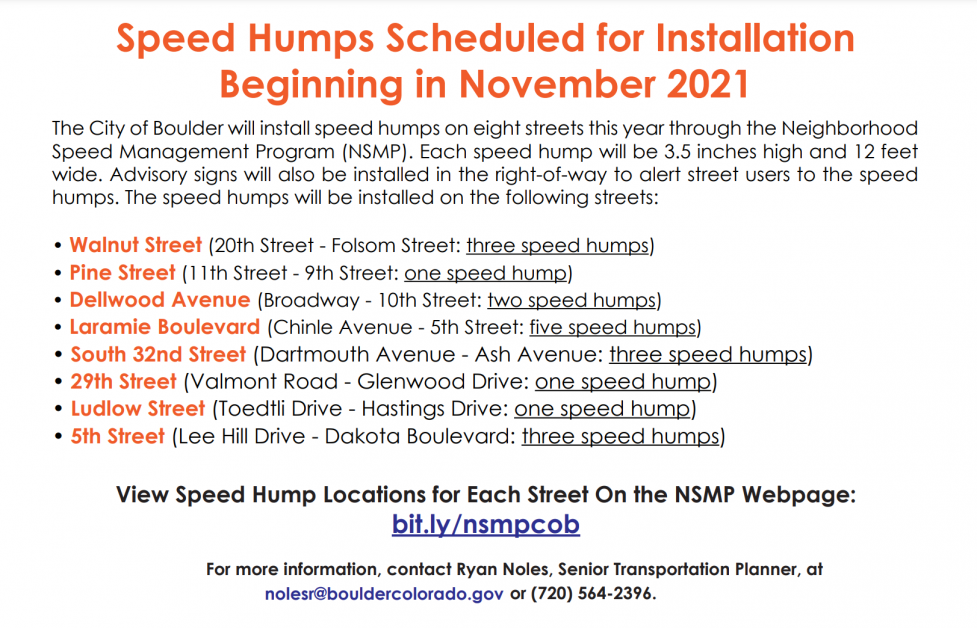 City staff accepts NSMP applications year-round and evaluates them on an annual basis. The next deadline for application evaluation will be in late summer 2022. Please use the links below to access the online application and neighborhood petition.

Staff email regular updates to all applicants with updates on the program and what to expect in the coming months. Sign up to receive email updates. 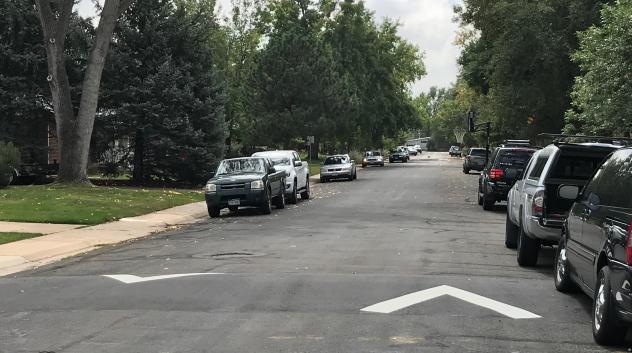 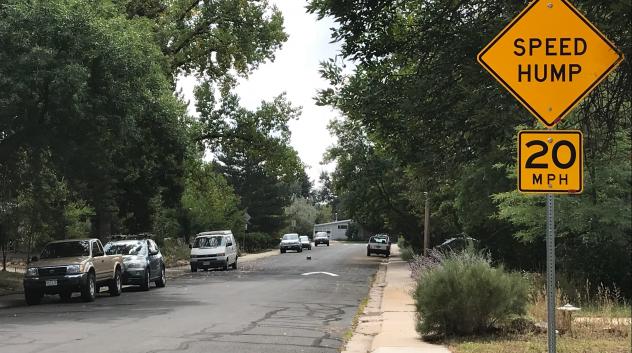 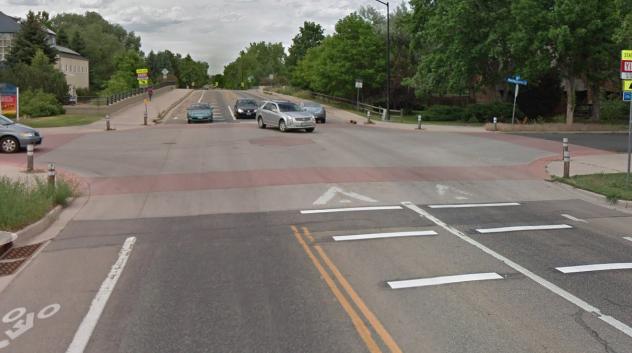 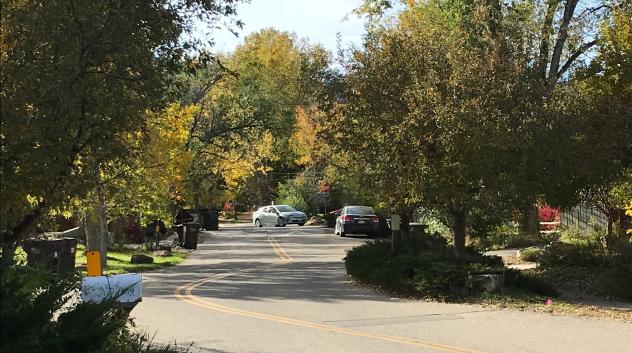 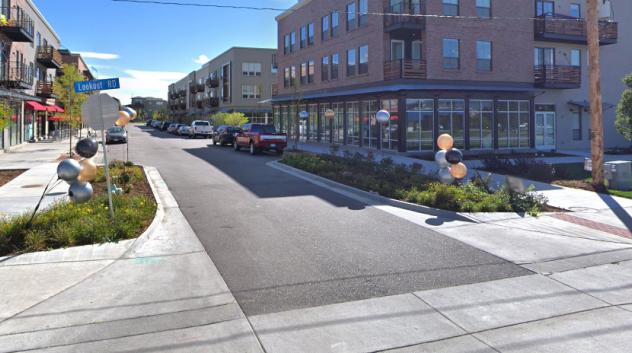 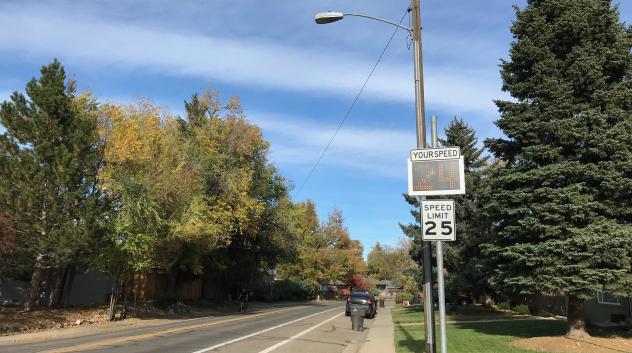 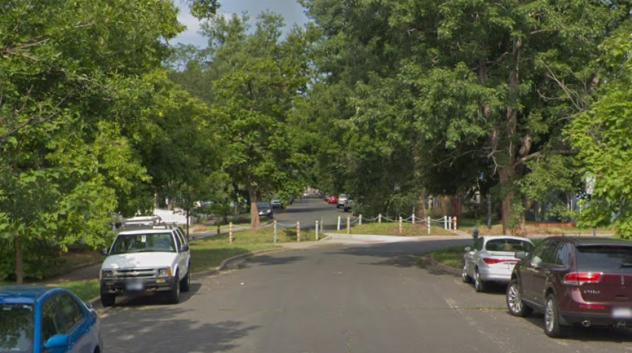 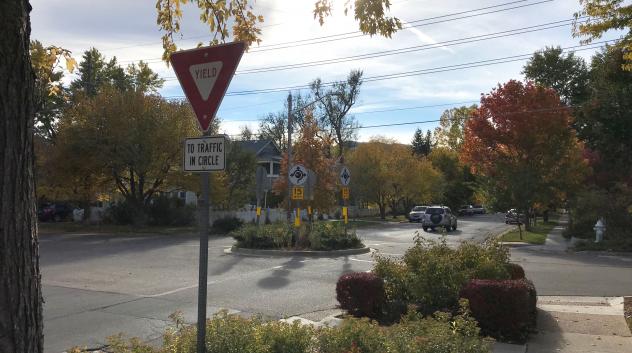 Staff is planning the simple projects listed below. The projects will be presented to the Transportation Advisory Board (TAB) in Fall 2021.

The toolkit below includes the variety of devices that can be used to physically slow down vehicles. Some of these devices may be more appropriate than others depending on the neighborhood and street conditions, as well as the need for emergency services to use a route.

More information on the variety and effectiveness of different traffic calming devices can be found below. 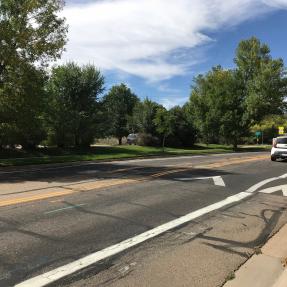 Speed humps and speed cushions are designed to slow vehicles with a vertical change in pavement. They are parabolic in shape, typically between 3 and 4 inches tall and 12 feet wide. They extend to the edge of the gutter on each side of the street, or the edge of the pavement where there is no curb and gutter.

Speed cushions differ from speed humps by including gaps to allow the wheels of larger vehicles such as fire trucks or transit vehicles, or bicycles, to pass through the device unimpeded. The gaps are spaced so that passenger vehicles and small trucks will need to drive over the cushions. 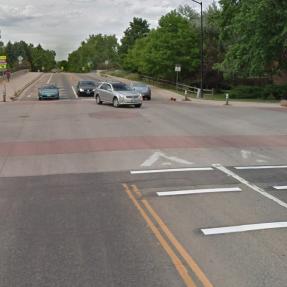 Medians and crossing islands create a visually narrow space for cars on the road and increase the visibility of people crossing to drivers. They can include a horizontal shift in the driver's path which can cause drivers to slow down when they are parallel to or passing the median or island.

Medians and crossing islands can reduce speeds up to 15%

Curb extensions include curb bulb-outs, chokedowns, and chicanes. A curb bulb-out is a horizontal extension of the sidewalk, located at a crosswalk, that narrows the roadway. Bulb-outs are usually built in pairs to maximize effect. A chokedown is a pair of curb extensions but is usually mid-block, intended to slow down approaching vehicles. A chicane is a series of curb extensions that create alternating curve shifts, causing a driver to travel in a path curving back and forth.

These devices create a visually narrow space on the roadway for cars or create deviations in a straight travel path to reduce speed. When used near pedestrian crossings, curb extensions can be used to prevent people from parking too close to the crosswalks and can shorten the distance of the crosswalk. 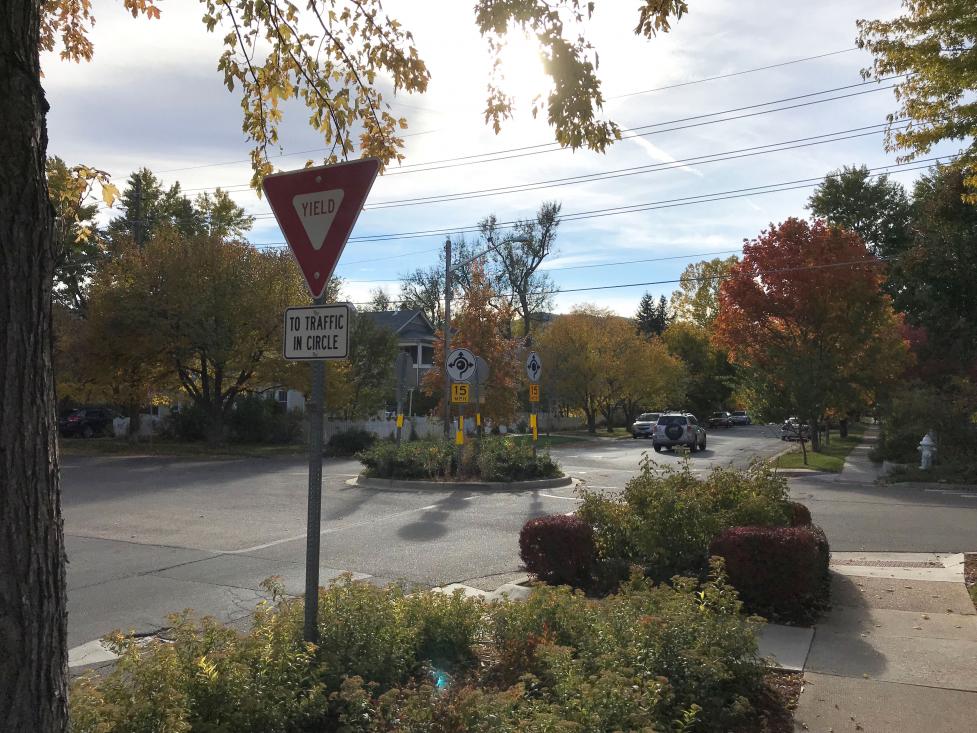 Traffic circles are located in the middle of unsignalized intersections, and are usually used with yield signs causing the driver to slow down on approach rather than coming to a full stop. Traffic circles slow down drivers as they maneuver around the circle, whether they are traveling straight through the intersection or turning right or left. The circle, which is a raised island that may include landscaping, creates a narrowed path and causes vehicles to shift out of a straight travel pattern through the intersection. Traffic circles are different from roundabouts in that they can be installed in existing intersections and do not require lane splitter islands on the approaches (intersection legs).

Traffic circles can be effective in reducing vehicular speeds between 10% - 15%, depending on design 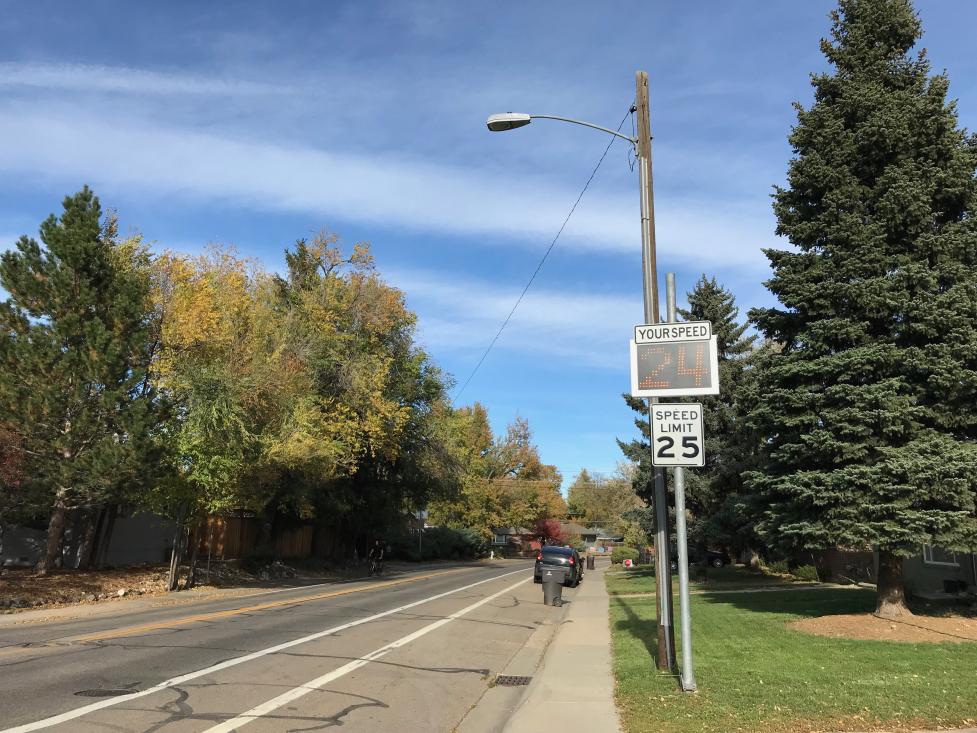 Radar speed signs display the speed of a person driving as they approach the sign, raising awareness of speed and encouraging the driver to slow down.

Radar speed signs can reduce speeds up to 10% after installation, but their effectiveness decreases over time

Full and half closures restrict access at an intersection; full closures completely restrict vehicular access in both directions, whereas a half closure allows access in one direction but not the other. A half closure effectively creates a one-way street at the point of the closure.

Depending on the usage and length of the parking zone, effectiveness may be limited or may be as effective as roadway narrowing.

The cost of on-street parking can be minimal if a zone is created through signs; costs increase with revenue infrastructure (pay stations), pavement markings, enforcement, and paired traffic calming (like curb bulb-outs).